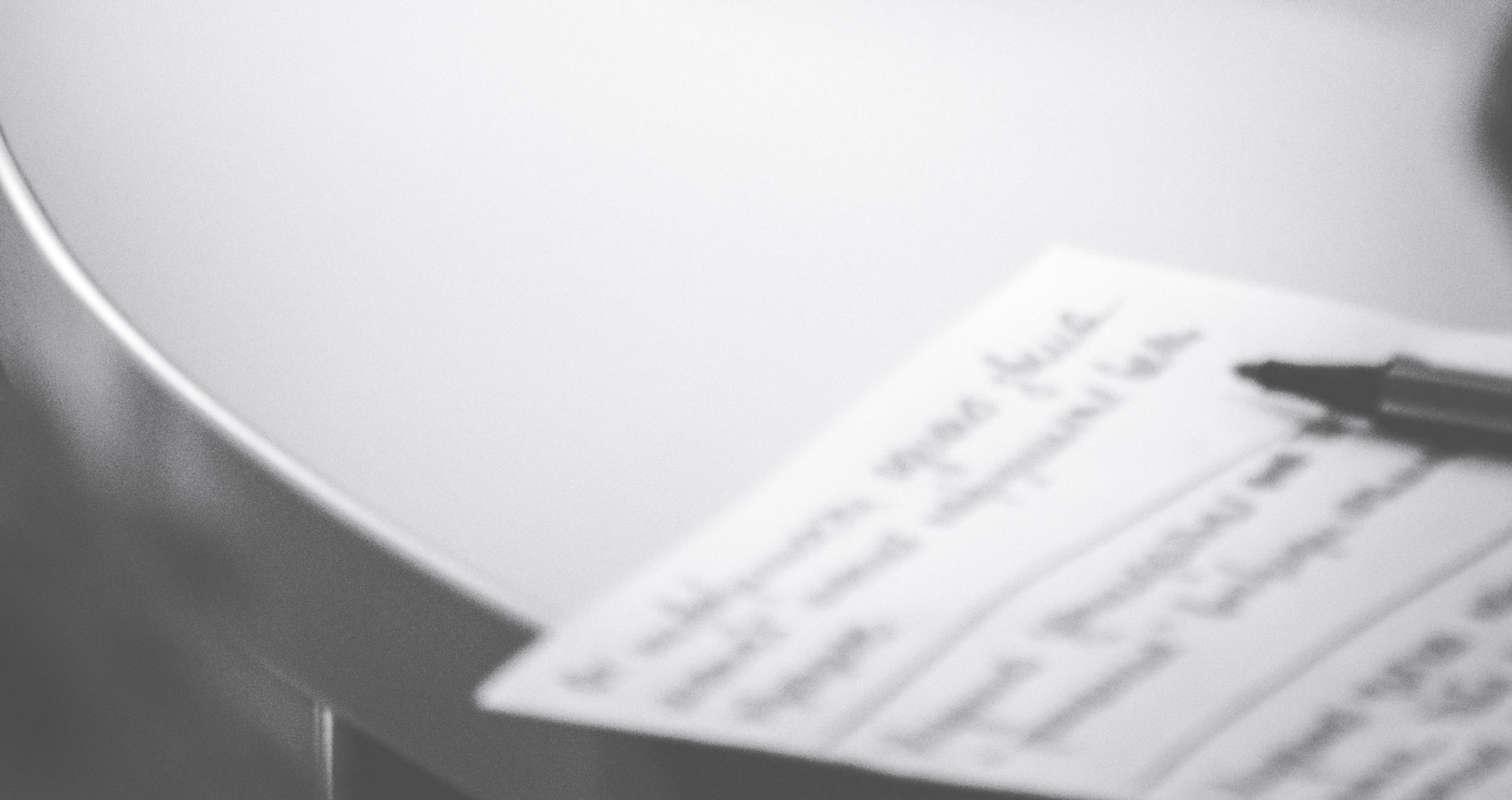 Article from the Daily Bulletin: https://www.dailybulletin.com/2021/09/15/rancho-cucamonga-will-get-new-train-station-for-vegas-and-ontario-airport-transit-projects/

In order to accommodate future transportation links, the city of Rancho Cucamonga launched a design plan for a transit district that will include a new multimodal transit station.

Design for the Cucamonga Station, which will be built adjacent to the existing Metrolink Station on Azusa Court just west of Milliken Avenue, was unveiled Tuesday, Sept. 14. The new services at the station will operate under the jurisdiction of the San Bernardino County Transportation Authority, said Steve Lambert, a spokesman for the agency. No groundbreaking date has been set and details on the project are not yet available, said Jennifer Camacho-Curtis, city spokesperson.

“Several transportation partners will come together and create this hub for multimodal transit,” she said Wednesday.

The station will be entry points for these new projects that are in the planning and design stages:

• A high-speed rail train that will travel from Victorville and Las Vegas being built by Brightline West, a private company, for about $5 billion. A 50-mile spur will come down the Cajon Pass to the new Rancho Cucamonga station, where riders of the train can enter. Riders will travel about 200 mph and reach Las Vegas in about two hours, said Camacho-Curtis.

• A bus rapid transit system stop for what’s being called the West Valley Connector made up of special Omnitrans buses, some traveling on dedicated rights-of-way.

• An underground tunnel that will whisk riders onboard electric-powered transports to and from Ontario International Airport. The project is a partnership with SBCTA and Elon Musk’s The Boring Co.

The Cucamonga Station is part of re-branded area of Rancho Cucamonga that is enclosed by Haven Avenue, Arrow Route and Rochester Avenue and has been named the HART District, using the first letter of each street plus “T” for transit.

Also part of the HART District will be housing.

Groundbreaking began Tuesday on an 867-unit rental homes project on Sixth Street about a quarter mile west of Milliken Avenue. The massive apartment complex is being built on the old Empire Lakes Golf Course, Lambert said.

The housing development, called Homecoming at The Resort, will be one of the largest communities of its kind in Southern California. The proximity to the Metrolink station, which will soon add zero-emission trains from Redlands, as well as to the Cucamonga Station, are an important component of the housing project.

“The future of California is right here, and with Homecoming, we’re offering a preview of what that future looks like,” said Randall Lewis, executive vice president for Lewis Management Corp., the project developer, in a prepared statement.

The $300 million housing development will feature apartment homes from 775 square feet to 2,300 square feet in size, the developer reported.

END_OF_DOCUMENT_TOKEN_TO_BE_REPLACED 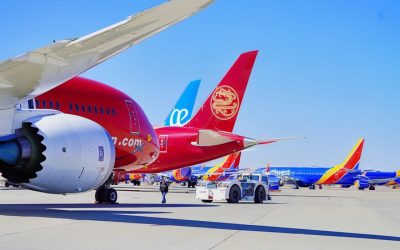 One of a Kind Visit to Victorville