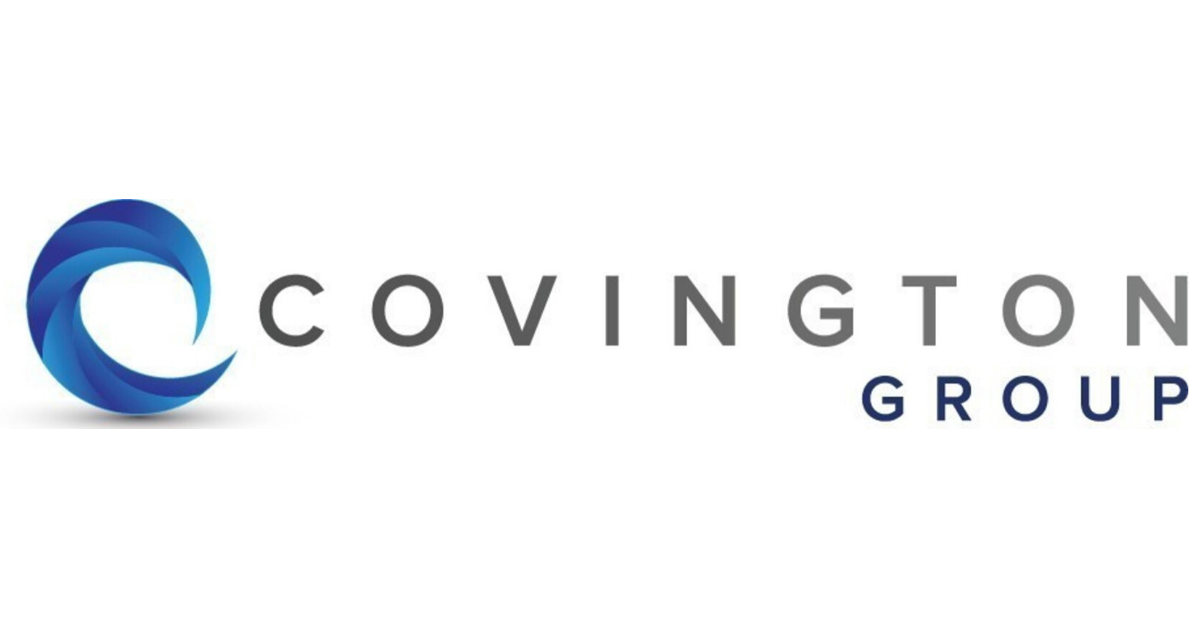 Covington Group has hired CBRE to advise it on a 180-acre industrial site in California’s Inland Empire area, according to two sources familiar with the matter. Covington plans to sell the property this fall or early next year, said Covington spokesperson Brandon Gallup.

“The idea as of right now is to target the fall, but it’s not for sale currently,” Gallup said.

The Dallas-based company’s site is vacant, but comes with the opportunity to build three industrial buildings totaling 3.3m sq ft. The site is known as the Hesperia Commerce Center on Caliente Road, according to Gallup.

Leased-out state-of-the-art industrial space in the Inland Empire may be worth USD 110 to USD 125 per square foot, according to Dain Fedora, director of Southern California research for Newmark Knight Frank. Using the high point of that range, the built-out Covington space could be worth as much as USD 412.5m.

“It’s incredibly well-located,” said Joseph Brady, president of the Bradco Companies, a regional commercial real estate brokerage. “If I owned it, I would not be selling it.”

“We buy land and sell it,” he said. “We are typically not the ones who build the buildings.”

The site comes with government approvals already in place. The land is one of two sites Covington controls at the Hesperia Commerce Center in Hesperia, California, northeast of Los Angeles. It is located northwest of the intersection of Interstate 15 and US Highway 395.

One problem, however, is that the site lacks electric power. Covington and CBRE have been negotiating with Southern California Edison to expedite the running of lines to the site, but it could take two to three years for the project to be completed.

Fedora called that market “a little tertiary,” and more in the high desert than the Inland Empire. “It’s toward the north, but it’s still part of the market.’’

The industrial space market has been juiced all over the country, as buyers stuck at home have turned to e-commerce for shopping. Companies such as Amazon employ warehouses to fulfill orders for items that never go to traditional stores.

Industrial vacancy in Inland Empire is “incredibly low,” said Thomas Galvin, senior research analyst for Colliers International. The 2.9% vacancy rate for 1Q20 is close to the record of 2.6%. in 4Q19.

But vacancy is certain to rise in future quarters “as the region is highly dependent on international trade, especially with China,” Galvin said.

Not for sale is the other area Covington-owned property, Hesperia Commerce Center II at Highway 395 and Main Street, which was acquired last year, according to the firm’s website. Covington, cofounded by Barry Lang and CEO Kenneth Sheer, also owns other industrial properties around the country.

END_OF_DOCUMENT_TOKEN_TO_BE_REPLACED

One of a Kind Visit to Victorville